On the evening of October 29, 2018 the Gala Dinner of the 5th Ha Noi International Film festival was held at Van Mieu. There were more than 1000 actors, actresses, artists, film directors, and film makers in attendance. They raised their glasses in the friendly and warm atmosphere and enjoyed Vietnamese traditional cultural performances. 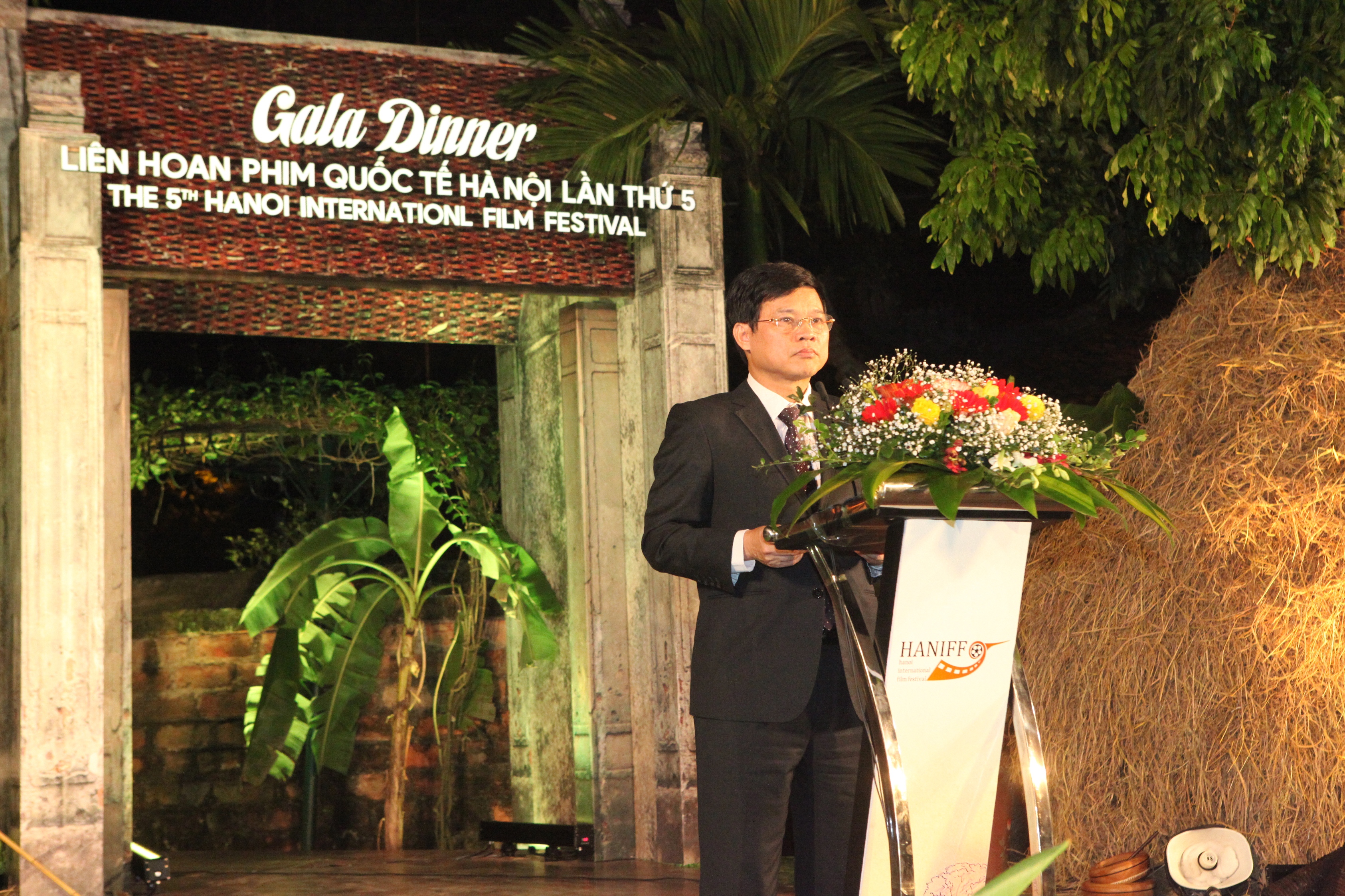